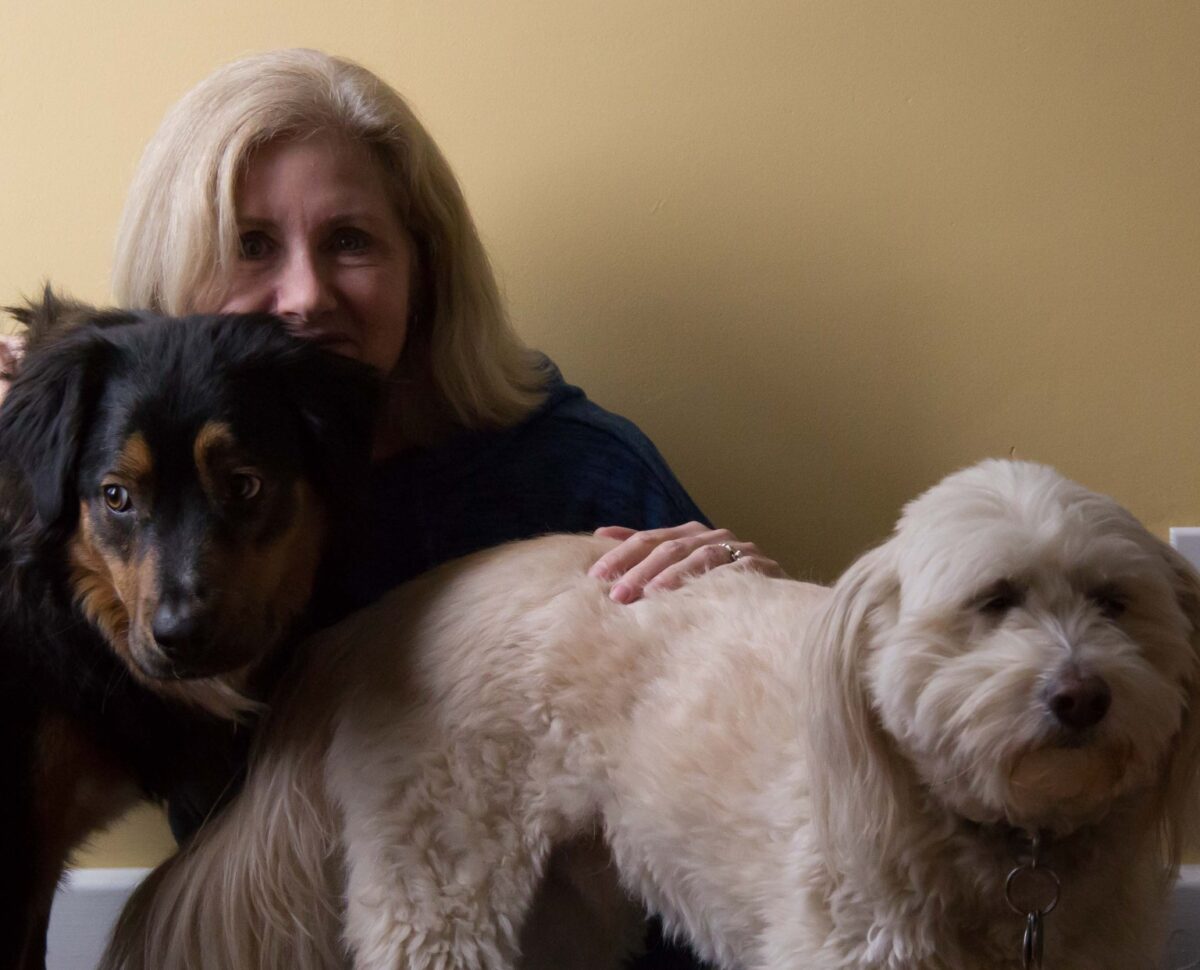 The General Assembly had a shortened week, with a cancellation on Friday due to predicted snow and ice storms across the state.  I’m grateful that the storms here in Louisville weren’t as severe as predicted, and I hope that all of you were able to stay warm and safe.

Nearly all of the bills that passed the House this week had broad bipartisan support.  HB317, for example, is a good bill to remove existing barriers for charitable organizations to assist Kentuckians with health insurance premiums.  It passed without opposition.

HB56 and HB69, two pandemic-related bills, also passed with near-unanimous support.  HB56 would grant in-the-line-of-duty death benefits to families of first responder who died due to COVID. HB69 would extend a 2020 governor’s executive order that presumes COVID infections to be work-related for some frontline and essential workers. I support these bills, but neither goes far enough since both exclude teachers and other school workers.  As we continue to face a crisis point with school worker shortages, we should be doing all in our power to support and protect teachers, school workers, and their families.

While little controversial legislation was taken up in the past week, there was one exception.  HB121, a bill to require a 15-minute public comment period at every school board meeting, faced objections and “no” votes from legislators on both sides of the political aisle, but ultimately passed the House.

In light of widely-reported threats of violence and death against school board members related to COVID safety protocols and curriculum content, and with recent recommendations from Louisville Metro Police to temporarily suspend public comments at Jefferson County school board meetings for security concerns, I proposed an amendment to allow the comment period to be suspended when public safety is at risk. (I briefly explain my amendment in this video.)  Inexplicably, this commonsense amendment was deemed “unfriendly” by the bill’s sponsor, and was defeated along straight party lines.

The bill itself had objectors on both sides of the aisle, from legislators who believe it is government overreach for state officials to dictate to locally elected school boards, and from those who thought the bill should grant flexibility when public safety is at risk.

The House also voted unanimously for HB339 which would appropriate funds to cover inpatient psychiatric services in Eastern Kentucky.  Mental health services have been chronically underfunded for quite some time, and I supported the bill.  Meanwhile, I’m continuing to advocate for desperately-needed school mental health funding in the state budget, and I’m working with Western Kentucky legislators and executive branch officials to ensure that funding set aside for WKY tornado relief efforts includes funding for emerging mental health needs in that region.

I’ve written previously about three bills I’ve worked on that have passed the House unanimously: HB44, a bill to allow excused absences for school mental health days; HB237 to support psychology internships and improve training for psychologists; and HB127 to remove treatment barriers for individuals with severe mental illness.  All three have now been posted to Senate Committees, making it to the next step toward passage through the legislative process.

To read these and other bills, you can visit the Kentucky Legislative Record online.

As always, I appreciate hearing your thoughts and concerns. Thanks to the many constituents and friends who’ve reached out to me this session.  You can email me by responding to this message, or at my legislative email address: Lisa.Willner@lrc.ky.gov.  You can also call my Frankfort office at 502-564-8100, and the message line for legislators remains active throughout the legislative session: 800-372-7181.